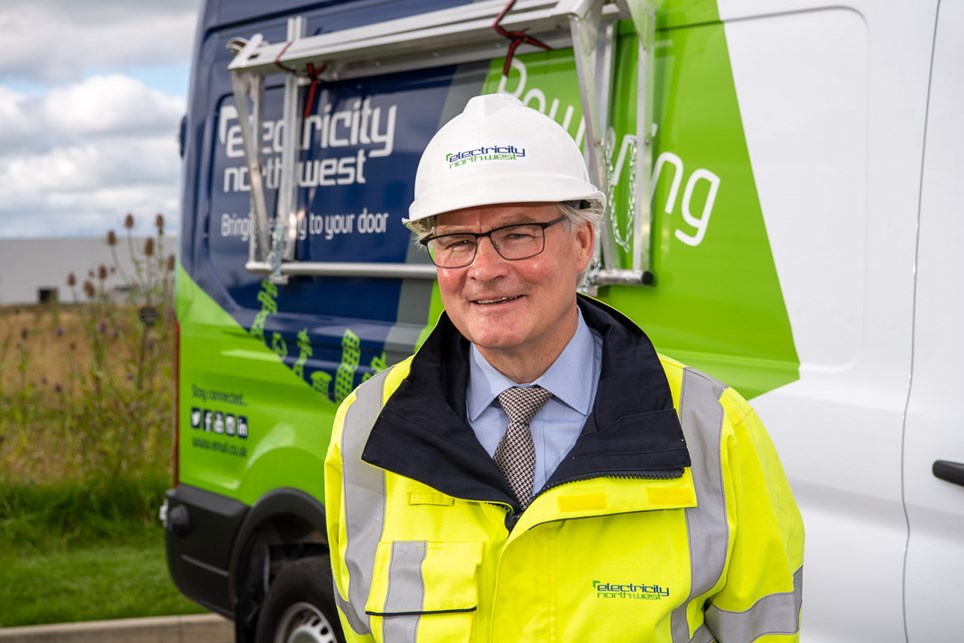 The company responsible for maintaining the north west’s electricity network has set out a draft plan to invest almost £2bn before 2028 – and is asking the region for feedback.

Electricity North West has written the plan following its largest-ever public consultation, a two-year programme which has seen it speak to more than 18,000 people who live and work in the region, or who are affected by the decisions it makes.

In it, it proposes to invest £1.97bn between 2023 and 2028 – a 44% increase on the current period – as it aims to cut the number and duration of power cuts by 20%, go even further in protecting the network from storms and floods, and continue increasing the capacity of the network so it can accommodate the predicted rise in demand from lower-carbon technologies like electric vehicles and heating.

It also commits to providing additional support for vulnerable customers to ensure nobody is left behind by the region’s shift to becoming a net zero carbon economy.

But before it submits its plans to energy regulator, Ofgem, this summer, it is calling for those living and working in the region to have their say through an online questionnaire.

Peter Emery, chief executive of Electricity North West, said: “The challenge of delivering stretching environmental ambitions on net zero while keeping bills low and making sure we don’t leave anybody behind is tough.

“Our research has shown that 80% of customers are willing to pay an additional £9.80 to achieve our ambitious proposals – but that means 20% are not. We have worked hard to find a solution through innovation and efficiencies where we can deliver that high level of investment for just £2.14 extra a year on the average household bill.

“The result of that work would be to facilitate a greener, fairer, more prosperous and more connected future for our region – but before we finalise our plan we want to get the views of our customers and stakeholders We would encourage anybody to read through our plan and let us know what they think so we can refine it further.”

Investment in the 57,000km of underground and overhead cables it takes to power the north west is paid for out of the energy bills of the region’s 2.4 million homes and businesses.

Over the next decade, demand on that network is set to intensify in line with the government’s target to cut carbon emissions by 68% by 2030 and become a net zero carbon economy by 2050.

To understand how best to meet these goals, Electricity North West has spent the past two years consulting with more than 18,000 customers and stakeholders through a range of physical and virtual forums, a dedicated online community, surveys and other engagement events.

This engagement has helped the company find ways to increase investment by nearly half while only raising bills by 2% – but it is still interested in hearing more from customers before submitting its plans to Ofgem on 1 July this year.

To read its draft business plan and take part in the consultation, visit www.enwl.co.uk/engagementhub.