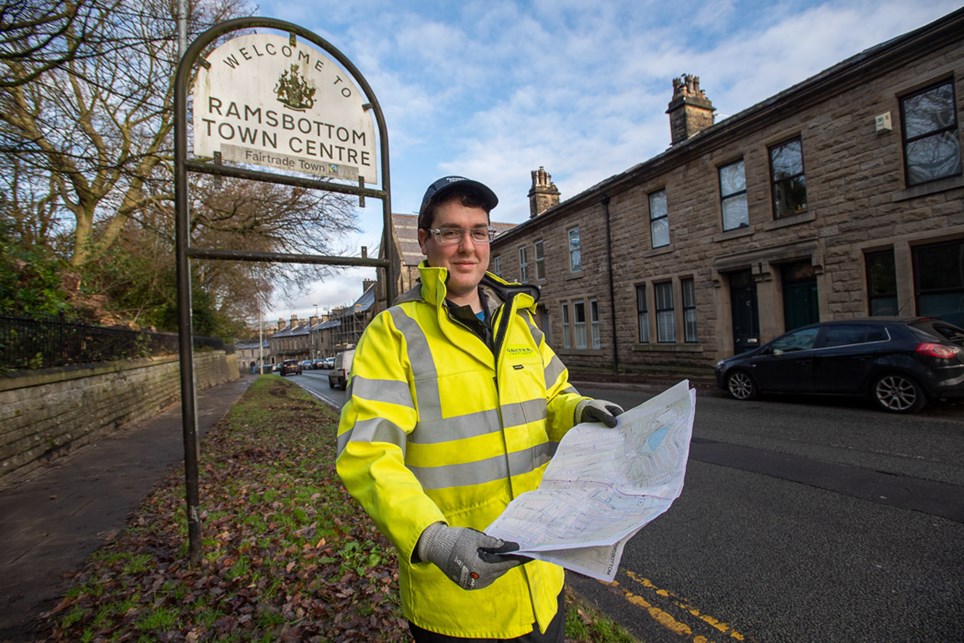 The project, which started in Church Close, will eventually see 2.1km of new underground electricity cables installed, replacing the older cables first installed in the 1960s.

Engineers have completed the duct laying phase and will now progress to pulling the cables into the ground before connecting them to the power network.

Ross Cawson, who is overseeing the work in Ramsbottom for Electricity North West, said: “The work we’re carrying out in Ramsbottom is crucial.

“Its essential customers receive the best supply possible and that’s why we proactively made the decision to replace several aging cables in the town.

“Once installed and made live, the new cables will help reinforce and increase the reliability of the power network which will benefit the residents of Ramsbottom for many years to come.”

Work on the next phase of work is expected to start on July 25th and will last approximately for three weeks.

To ensure engineers can carry out the work safely, two sets of temporary traffic lights will be used at the same time at various points along Bolton Road (A676) between Dundee Lane and Stubbins Street.

Cllr Alan Quinn, cabinet member for the environment at Bury Council, added: “This is a major piece of work which will have great benefits for the residents and businesses of Ramsbottom. We will be working closely with ENW to minimise disruption to the road network during the works.”

Electricity North West will closely monitor the flow of traffic but please allow extra time for your journey and try to avoid the area where possible.