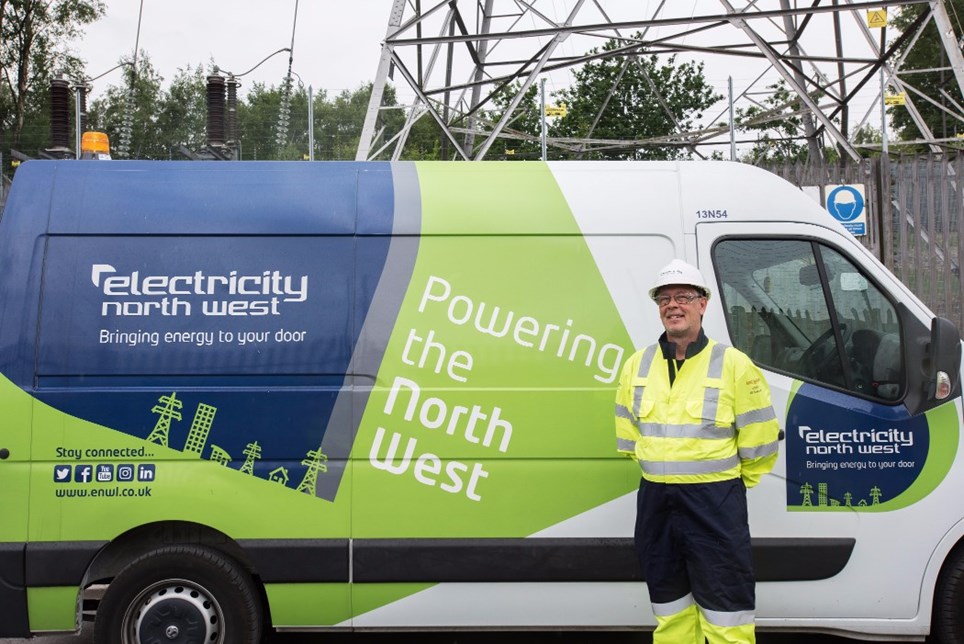 Electricity North West is set to start a multimillion-pound project upgrading a large section of Cumbria’s power network, paving the way for a net zero future.

Next week the power network operator for the North West will begin installing 10km of underground electricity cables as part of its £2m scheme in Carlisle.

Starting close to Kingmoor Park, engineers will progress along Parkhouse Road towards Todhills Services and alongside the M6 motorway before finishing in Westlinton.

The project is part of Electricity North West’s commitment to lead the North West to net zero by increasing the size of the power network to cope with increases expected from things like electric vehicles.

As well as installing 10km of new cables, which will also see engineers drill under the M6 motorway, Electricity North West will also offer points of connection for electrical charging points on both the North & Southbound services on the M6 at Todhills.

Chris Reilly, who is overseeing the work in Carlisle for Electricity North West, said: “We’re pleased to be shortly getting underway for what will be a major project for the city.

“The new electricity cables will benefit thousands of people and businesses as the new circuits will help create extra capacity in the area.

“As the country moves away from traditional fossil fuels for things like heating and transport everyone will be using more electricity for electric heat pumps and electric vehicles. We estimate that by 2030 there will be over 1m electric vehicles on the North West’s roads, compared to just 20,000 today.

“That’s why it’s important we provide a reliable power network to meet the growing demand, so customers are in a position to adopt low carbon technologies.”

Electricity North West has worked alongside Carlisle City Council and Cumbria County Council planning the project which is expected to start on May 23rd and finish later this year.