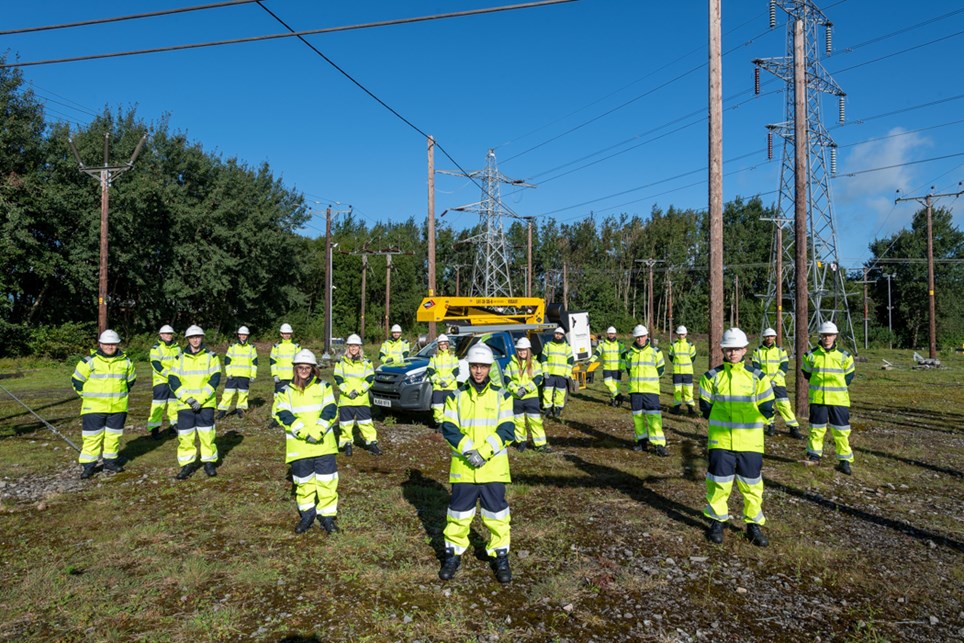 A major multimillion-pound project upgrading sections of Preston’s power network has been confirmed.

The scheme, which starts on Fulwood Row, will help improve reliability for thousands of customers as demand for electricity increases.

Holly Stewart, who is overseeing the work in Preston for Electricity North West, said: “The project has been in planning for several months and I’m delighted we’re able to confirm a start date.

“The project is huge for Preston. We’re going to be upgrading 5.4KM of underground cables which will have major benefits for thousands of our customers and the city.”

Temporary traffic lights will also be used throughout the scheme to ensure engineers can work safely in the roads.

Holly Stewart added: “This is a major project for Preston and while the benefits of underground cables mean they are less susceptible to power cuts than overhead lines, unfortunately work like this to replace them can’t be done without some disruption.

“Our aim is to keep any disruption to a minimum and I want to thank everybody for their cooperation and patience.

“The work we’re carrying out is essential because as the country moves away from traditional fossil fuels for things like heating and transport everyone will be using more electricity for electric heat pumps and electric vehicles.

“That’s why it’s important we provide a reliable power network to meet the growing demand, so customers are in a position to adopt low carbon technologies.”

Works are expected to get underway from February 14th.