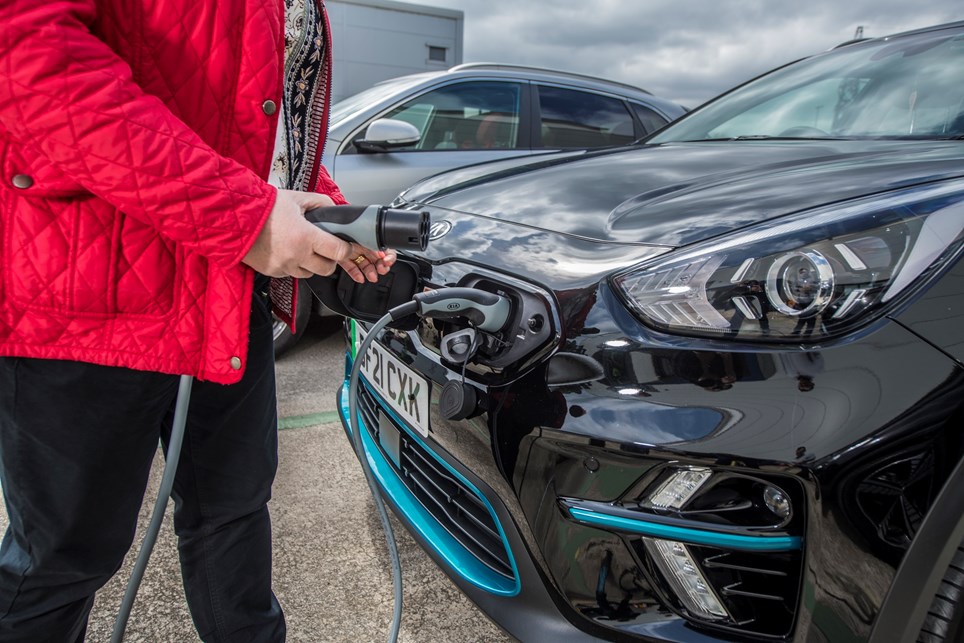 Electricity North West is set to help connect up to 500 new EVs every working day to the power network from next year.

The company, which is responsible for maintaining the region’s power network, revealed its latest estimates during Net Zero Week (2nd – 8th July), which aims to provide expert advice on how people and businesses can support efforts to tackle climate change.

As electric vehicles become more popular, and as businesses and households try to cut their carbon impacts, it is Electricity North West’s job to make sure the network can manage the increased electricity demand.

To create the vital capacity needed to allow for that, as well as for all-electric homes and renewable generation and storage, the operator is set to invest at least £650,000 a day into the network between 2023 and 2028.

The latest forecasts demonstrate that the region is on its way to see up to 1.2 million electric vehicles on roads before 2030.

Electricity North West expects the demand for power to increase by a third of its current levels by 2030 and has set out a detailed plan to show how it will ensure the network is ready for this surge in demand.

The business will deliver the plan at the lowest cost to customers, reducing the operator’s part of energy bills by at least 5.5% a year, while leading the region to a net zero carbon future.

Steve Cox, who leads Electricity North West’s innovation and modernisation strategies, said: “It’s our job to make sure everyone living and working in the North West can continue to depend on the network, just as they do now, even with all these rapid changes.

“We expect the number of electric vehicles on the North West’s roads to soar from around 20,000 now to more than 1.2 million by the end of the decade – and we’re ready to support that shift.

“But that’s just one of the ways the region will shift towards net zero over the next eight years. As the network operator, we build our planning on predictions like this to ensure we’re ready for them all.”