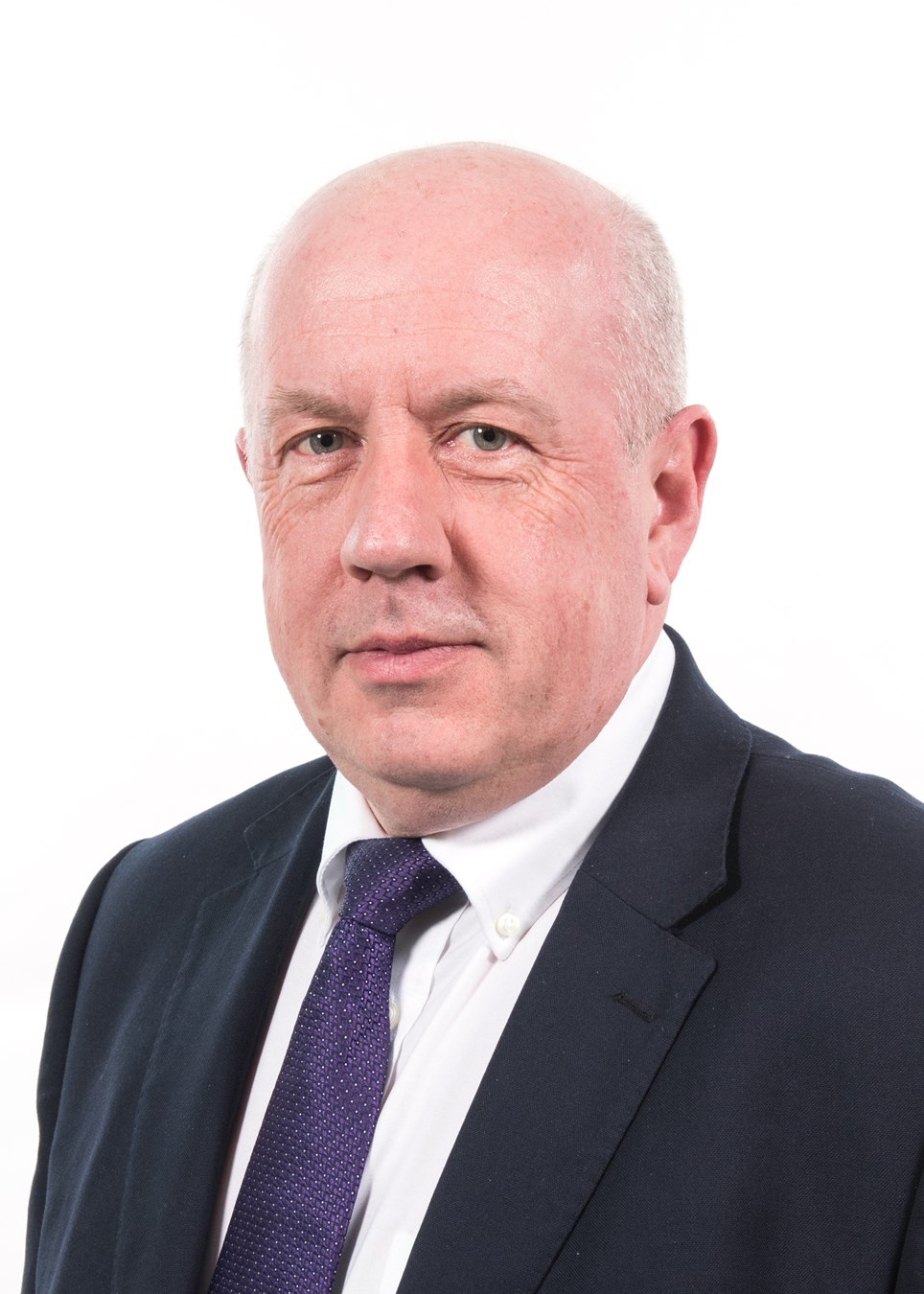 The North West could have up to a million electric cars and vans on its roads by the end of the decade, according to a study by Electricity North West.

As a result of this and the shift to other more sustainable technologies, those living and working in the region are to become increasingly dependent on the electricity network, with demand for power increasing by a quarter by 2030.

The predictions are part of a detailed forecast the network operator has produced outlining how energy use is set to be transformed over the next 30 years – and what it must do to support that.

Steve Cox, engineering and technical director at Electricity North West, said: “The sale of new petrol and diesel cars is set to be banned by 2030 and for new plug in hybrids by 2035 in the UK as part of the country’s bid to hit net zero carbon by 2050.

“Here in the North West, that will mean a revolution in how we get around the region, with up to a million electric vehicles on our roads by the end of the decade.

“But while that may be the most visible shift in the way we use energy, we think it will be just one of a number of huge transitions that we will make not just over the long term, but in the next nine years. As the network operator, we’re determined to be ready for them all.”

The predictions form part of Electricity North West’s annual Distribution Future Electricity Scenarios (DFES) report, which sets out the most likely ways in which energy usage will change over the next 30 years.

The company then uses its DFES to create a Regional Insights report, which sets out in detail what each of these scenarios will mean for the North West’s electricity network, and how it will manage that essential infrastructure that residents and businesses alike rely on to power their daily lives.

Even in the slowest scenario predicted, in which the North West doesn’t accelerate its shift away from fossil fuels and falls behind on its progress towards its net zero targets, more than half a million electric vehicles are predicted by 2030.

Up to 1.8 million electric heat pumps, which will replace traditional gas boilers, will be installed by 2040 to help support the acceleration towards a net zero future while by 2050, the demand for electricity is expected to be double today’s rates. Solar generation is expected to increase fivefold and the level of wind-powered generation will nearly double to meet the region’s new, more sustainable needs.

But, while demand for electricity is expected to fall in the short term as people become more energy efficient, most scenarios predict a huge surge in demand as households and businesses begin shifting to use renewable electricity for more and more of its transport, heating and other needs.

Mr Cox added: “As the network operator, it’s our job to make sure that everyone living and working in the North West can continue to depend on the network, just as they do now, even with all these rapid changes.

“The largest part of our networks can supply the expected demand growth and these forecasts help us target where we need to invest to ensure the whole region retains its position as having one of the most reliable electrical networks in the UK, and to support the region on its journey towards net zero carbon.”

Electricity North West’s full DFES report, together with the full data workbook that supports it, can be found by contacting development.plans@enwl.co.uk

It’s Regional Insights report and DFES can be found at https://www.enwl.co.uk/dfes.