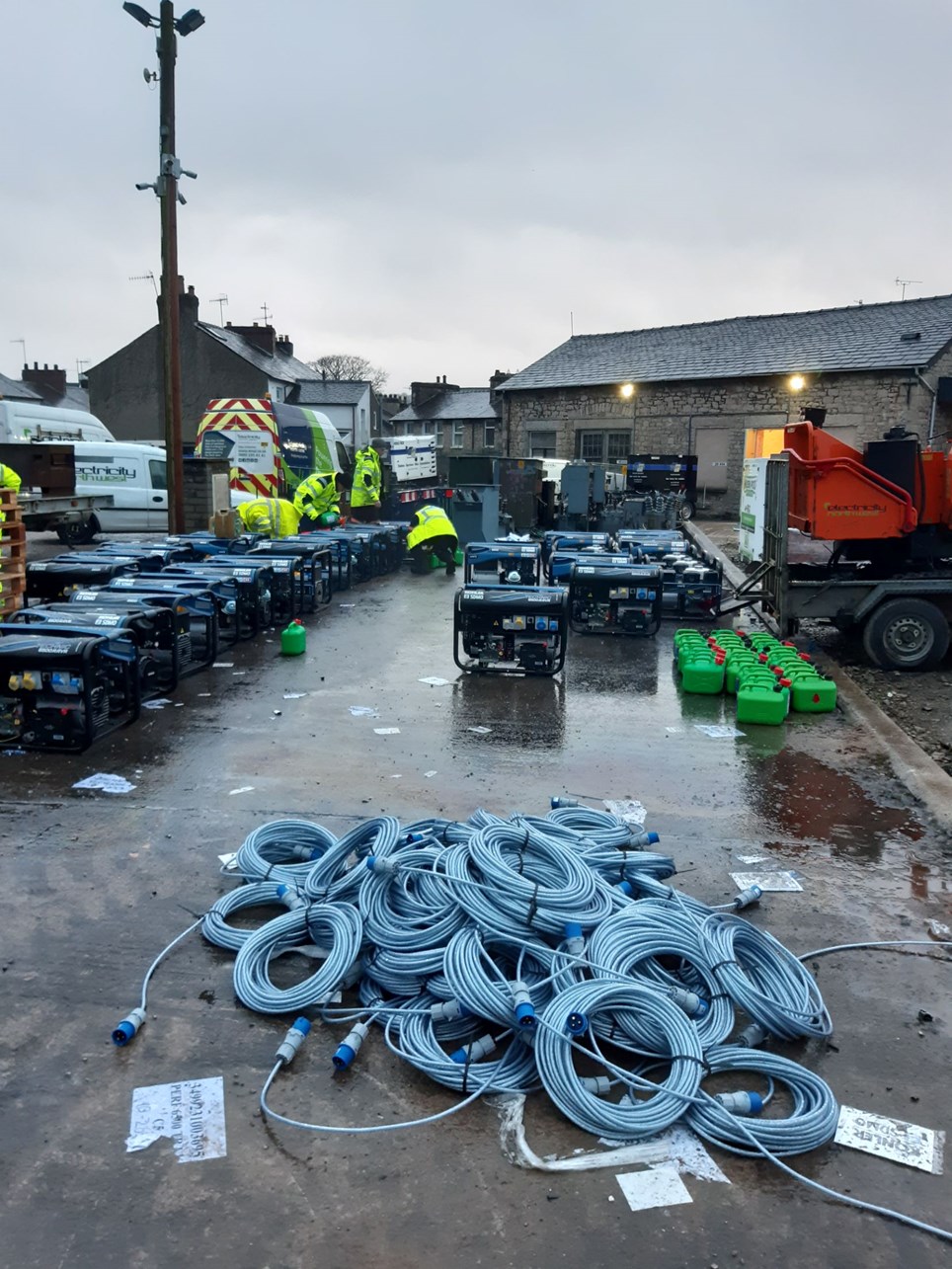 Fewer than 120 customers remain affected with restorations continuing into the night.

Electricity North West’s Regulation and Communications Director, Paul Bircham, said: “Our teams have made a huge effort to restore power to impacted customers as quickly as possible, in extremely difficult conditions. Although our restoration efforts are almost complete our work will continue to rebuild the network now that customers are back on.

“We have had generators brought up to Cumbria from as far away as Southampton to to get people back on in areas where the damage is too complex for an immediate fix.”

Since Storm Arwen battered the country last Friday (26 November) engineers from Electricity North West have restored power to over 110,000 properties.

The storm brought snow, ice and wind speeds over 65mph for many hours which caused extensive damage to the electricity network, as well as causing access issues with snow drifts and hundreds of fallen trees.

The storm is widely considered to be the most damaging in decades with more than a million people affected across the UK. Electricity North West has provided almost 10,000 free meals to customers affected as well as accommodation where needed.

See the latest information, including details of free food and respite centres, as well as how to claim payment if you have been affected at www.enwl.co.uk/StormArwen.

For more photos or storm damage, generators and repair work go to https://news.enwl.co.uk/resources

Generators from Southampton being deployed from Kendal-2 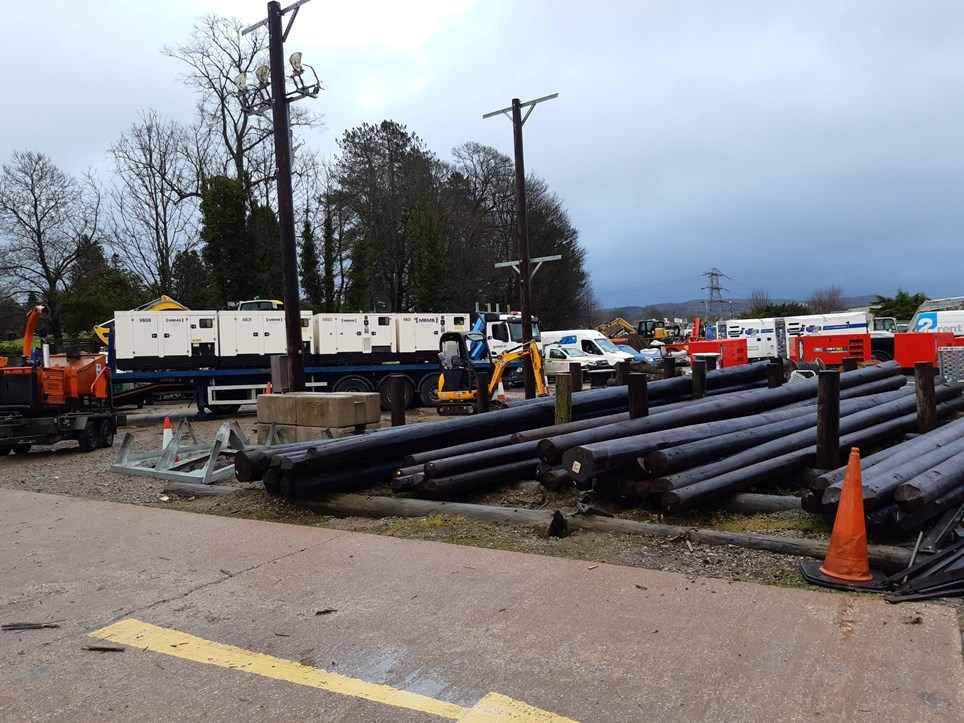 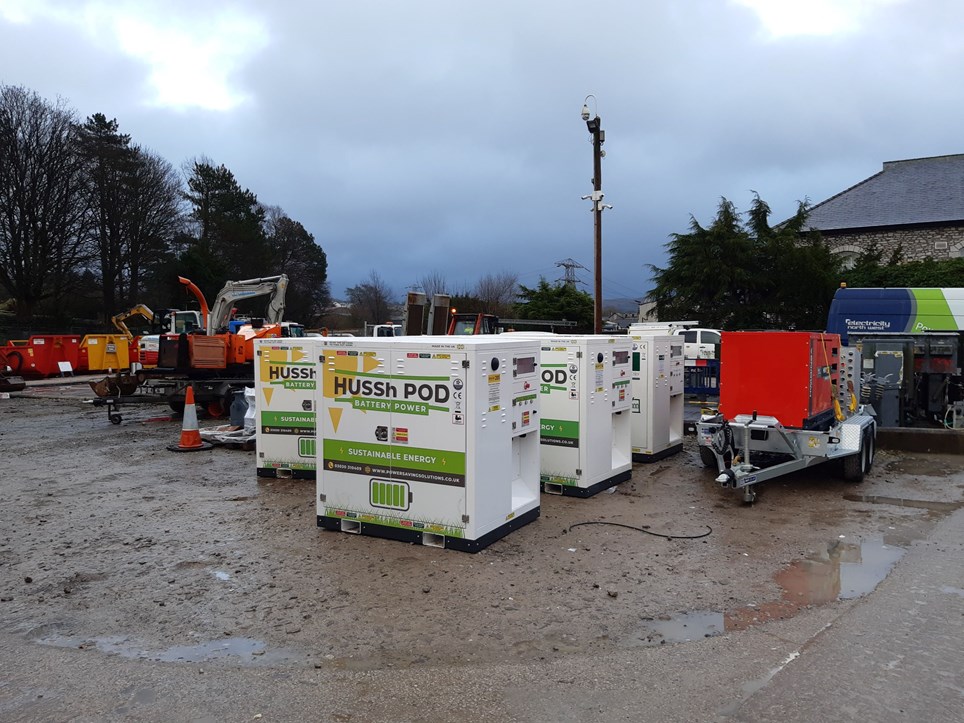 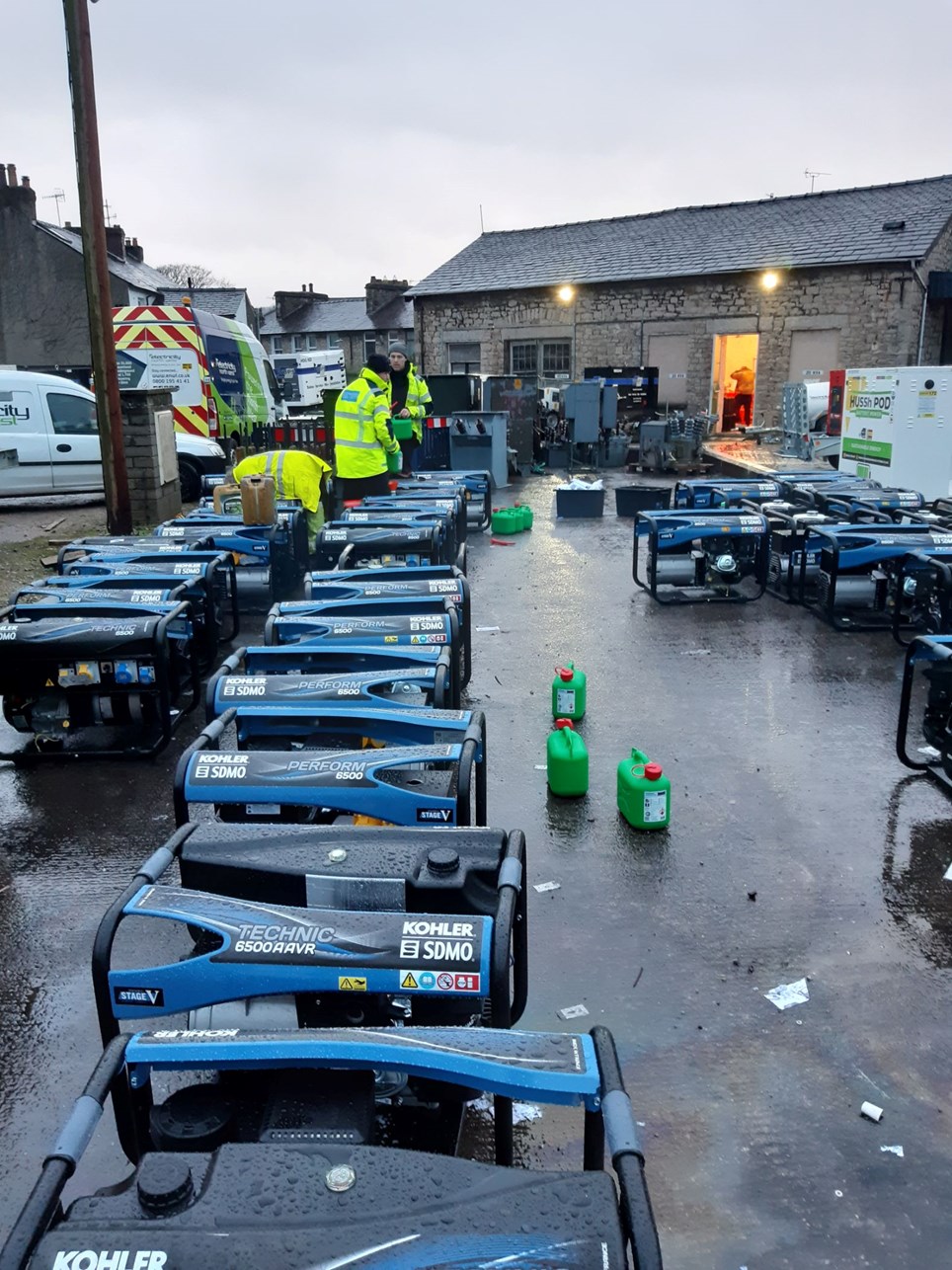 Generators from Southampton being deployed from Kendal 2