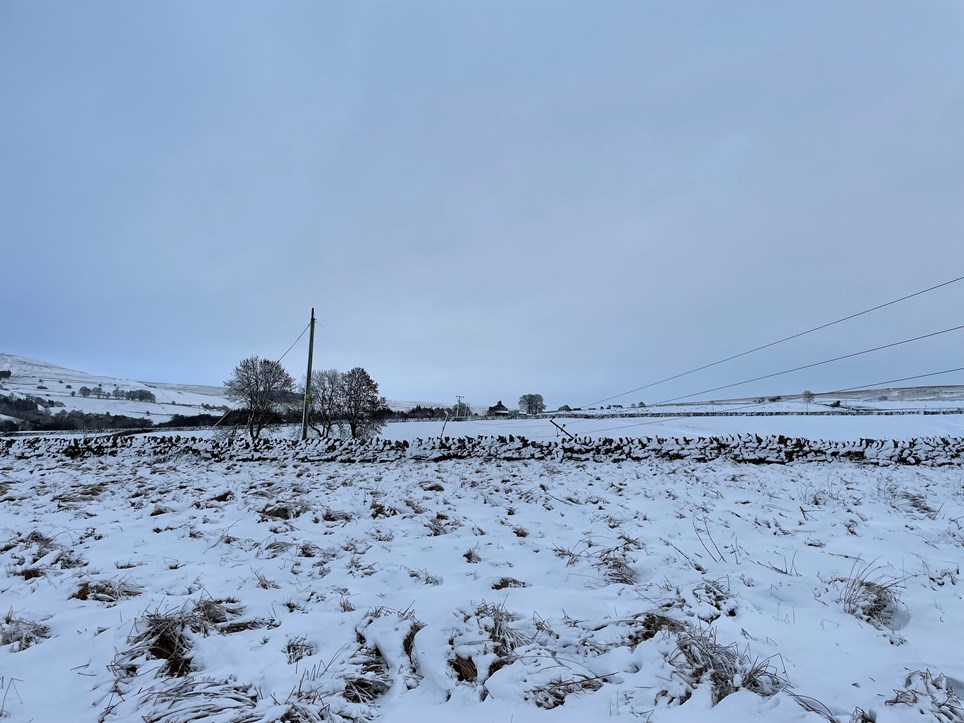 Electricity North West is continuing to prioritise repairs to restore power to the most customers as quickly as possible as engineers are still responding to devastating power network damage caused by Storm Arwen.

Since Friday evening, the power network operator has seen more than 600 incidents on the network which has caused 83,000 properties to be without power at some point.

Engineers have now restored power to more than 67,000 properties and the power network operator has drafted in even more additional resources today to help repair the severe damage.

“Storm Arwen is one of the worst wind storms the North West has seen in years. The damage has been devastating not only to the power network, but many roads have also been blocked because of fallen debris and snow.

“We’ve drafted in even more resources today and we’re working to restore power to all of our customers as quickly and as safely as possible.”

As well as additional resources who will help restore power, Electricity North West is also working with several of its partners including British Red Cross, various local resilience forums in Cumbria and Kendal Emergency.

Stephanie Trubshaw added: “It has been an extremely difficult time for our customers and I want to thank them for their patience, it isn’t easy and we’re doing all we can to prioritise the critical issues.

“Our customer contact centre has handled more than 33,000 calls and we’re proactively contacting our Priority Services Register throughout the day.

“I also ask our customers to utilise our social media channels to report any incidents stating the location and postcode.

“We’re also continuing to work with closely with our partners in the emergency services and local authorities as we manage this major incident while we focus on restoring power.”

Conditions in Alston because of Storm Arwen